Happiness is the highest 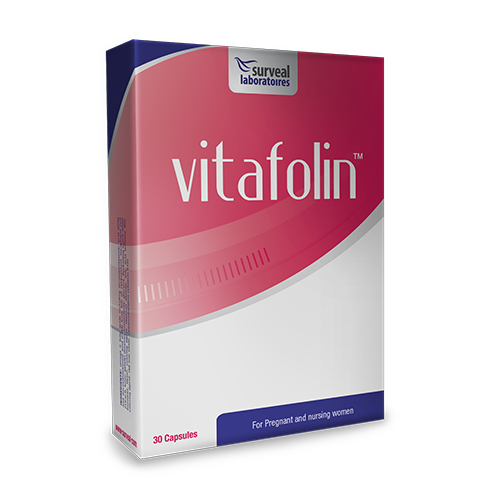 For A Healthy Pregnancy

Women planning to become pregnant , who are pregnant or breastfeeding should pay particular attention to their nutritional intake.​ Adapting your needs is necessary for a successful pregnancy, a good level of nutrition and the health of the foetus and newborn baby. This includes two polyunsaturated fatty acids in the omega-3 family that are precursors of cellular components : DHA and EPA. Most DHA and EPA is transferred from the mother to the foetus at a late stage, between the 35th and 40th week. So reserves acquired before pregnancy and during the first 6 months of pregnancy play an important role. In addition, during breastfeeding , the amount of DHA and EPA in breast milk is strongly influenced by diet.  ​

DHA and EPA are mainly found in fatty fish. A mother’s DHA intake contributes to the normal development of the brain and eyes of the foetus and breastfed infants. These beneficial effects are obtained with a daily intake of 200 mg of DHA, over the recommended amount for adults. ​

Thanks to its fish oil formula, providing 220 mg of DHA and 50 mg of EPA, Vitafolin™️ is tailored to the needs of women from moment they decide to become pregnant. One capsule of Vitafolin™️ also contains 400µg of folate ( 200% of the RDA), which contributes to maternal tissue growth, during pregnancy and 2.4µg of vitamin B12 (96% of the RDA) , which plays a role in the cell division process.